The series consists of three parts, 10 episodes each.

Second part (The City of Gold) 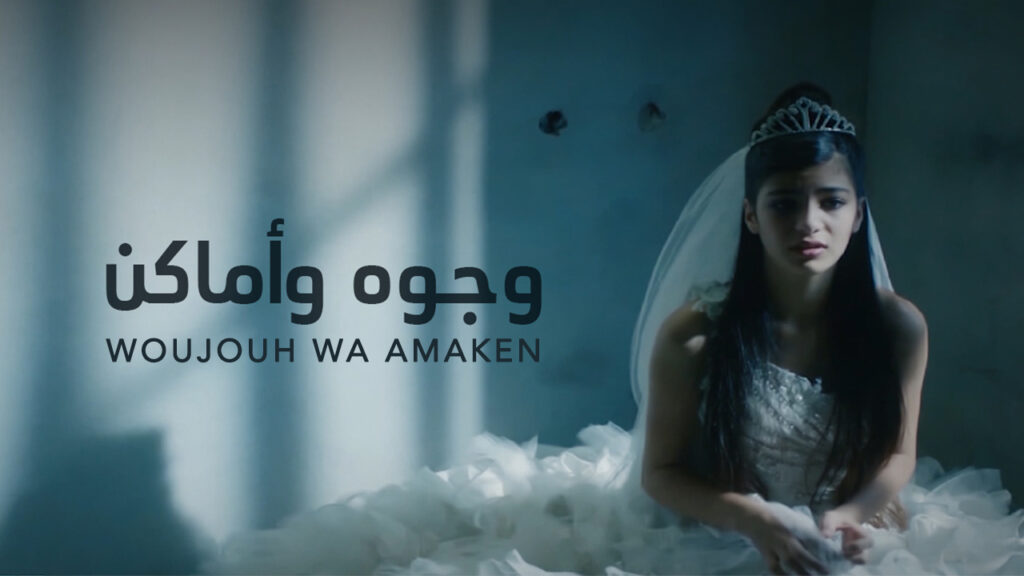 With multiple paradoxes narrative situations, the new Qatari series “Al Hay Al Araby” captures the shape of life among the various Arab nationalities present in Qatar, and its similarity among the social problems of the Arab region.

The Arab neighborhood in Doha is filled with all Arab nationalities whose problems and hopes are related to their homelands, their lives and their work in Qatar, but what brings them together in tight solidarity makes this neighborhood a model for the looked-for form of life in the entire Arab world.

The series – which consists of thirty episodes – confirms the idea of ​​Arab unity and the gathering of Arabs in Doha, emphasizing the spirit of love and brotherhood and rejecting differences, as the series includes five Arab families of different nationalities; Four of them live in one neighborhood, and they may agree and disagree, but Doha brings them together in tolerance. 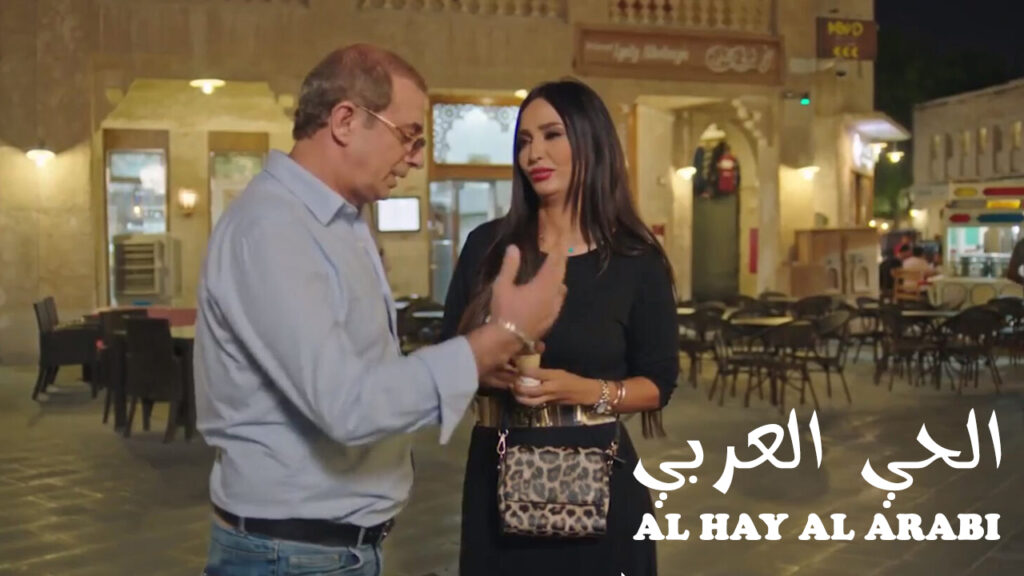